It would seem truth is a very devalued currency these days. We have been struck by the media’s lengthy attention to the apparently stupid antics of Ryan Lochte and his 3 teammates in Rio.

For those of you not paying attention to the Olympics and associated events, Lochte, a highly decorated world-class swimmer and 3 teammates were involved what appears to be a late night, perhaps drunken, event involving public urination, damaging a gas station and the subsequent apprehension by Brazilian authorities. From that a coverup tale of robbery and semi-mugging, then holding passports and a fine evolved. The whole thing became a big deal, and the spectre of the ugly American lives!

The recent Sunday CBS morning show even had a significant commentary on the Lochte event, and this one included a number of well known political mis-statements/lies/mis-speakings/out of contexts, or whatever excuse you might choose for statements that turn out wrong/false.

We seem to live in a day when our political leaders lie with abandon. In truth, some of this has probably been a constant of political life. Yet, in an age of continuous media, there seems to be if not more, then public acceptance. What is unacceptable for Olympic swimmers might be covered up and maybe even lied about if committed by an important politician—without any consequences.

Since none of us are important politicians, what can we take from all this? We think it all speaks to the importance of trust in our business relationships. And without a belief that people we deal with are truthful, how is there to be trust? 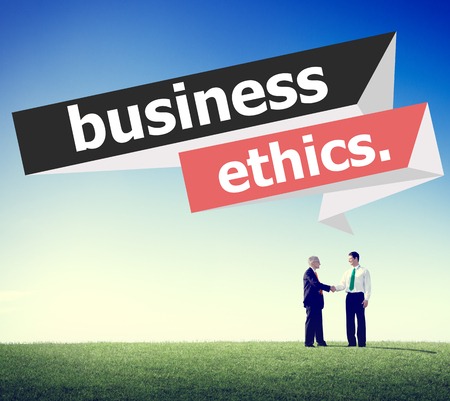 In the buyer-supplier world, trust comes from performance, doing what is promised, and facing up to problems. While it’s unfortunate our leaders find this behavior difficult to achieve, those of us in the supplier business find it mandatory. Without this sort of performance and the trust in builds, we find out customers looking for other suppliers. Not good.

Of course, trust is a 2-sided coin, and requires good performance from both sides. We are confident that every buyer, engineer, and others who have relied on suppliers for some performance have been deeply disappointed for any of a number of reasons. Feel free to add comments to our blog.

On the supplier side, we have a few examples of trust-busting behavior:

We at Proficient Sourcing are a human endeavor, and thus subject to missteps from time to time. However, one thing we offer is that the companies we deal with have a long history of happy customers because they deliver parts built to spec on time with good service and quality. We believe this is the sort of trust-building behavior buyers want, and the Lochte’s of the world should emulate.