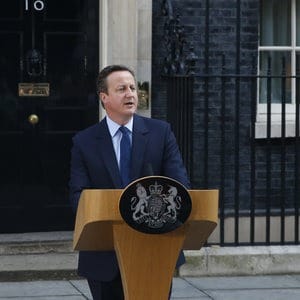 Well, maybe you do. In that case, no doubt you’ve been bombarded by news reports covering the gamut from outright economic Armageddon to no big deal. The question here is what does it mean for your procurement situation?

Apparently the markets continue to roil, and today (July 8) when I was writing this we saw another news item from Reuters, which in part said “Worries have only intensified since the [Brexit] vote and Fed Governor Daniel Tarullo cited the rise in uncertainty on Wednesday when he argued for holding off on rate hikes until inflation had turned decisively higher.”

Spend Matters Network June 27th article “Procurement, Supply Chain and Brexit: Obvious and Less Obvious Considerations” appeared to be a reasonable commentary on this subject, and specifically focused on procurement issues. You can find a link to this article at the end of our condensed summary of the highlights:

Among the obvious considerations are these:

And then here are Spend Matters’ less obvious considerations:

“Such a strategy could allow global buyers to take advantage of a weak pound while also shoring up their U.K. supply base from a risk management perspective. In short, look at the U.K. as a potential lower-cost source of goods if you can get clever with the raw material and commodity component of total cost”.

The Spend Matters article seems to hint at both watch-outs and potential procurement opportunity. If you have U.K. suppliers this is but one word to the wise.

Here is the link to the complete article.