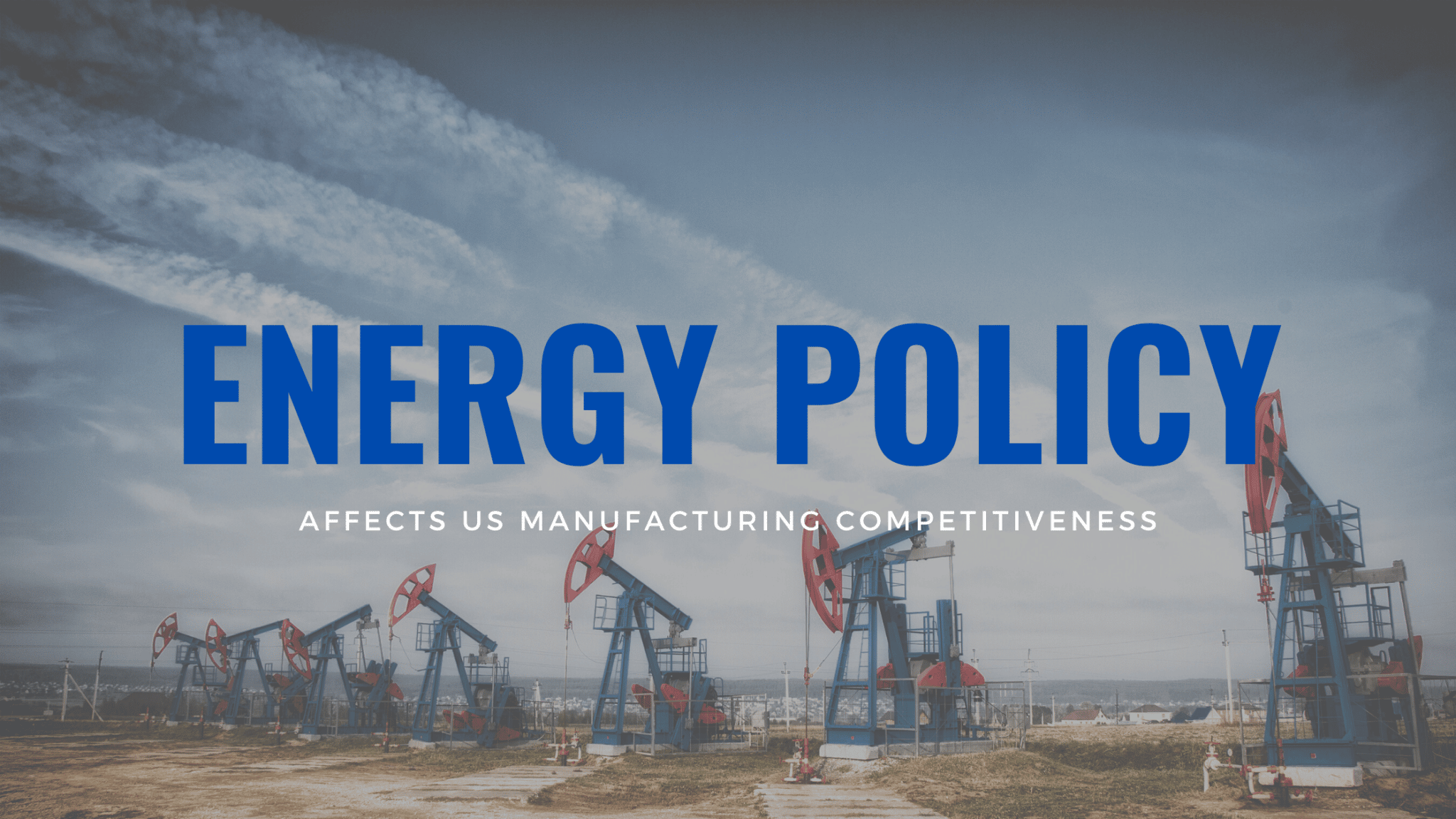 Cheap and abundant energy is one factor that has helped the US manufacturing competitive position relative to global alternatives.  Reshoring has been enhanced by that very factor.  Over the past year we have all seen a number of factors influencing that position.  It’s not clear who’s gaining or losing, other than apparently Russia’s oil and gas revenue has not changed much.

Or perhaps that’s not true.  It’s difficult to sort out the wheat from the chaff news-wise these days.  We have heard many things lately that influence energy prices, perhaps you can help us understand all this by contributing to our blog.

All the fossil fuel moves appear to be motivated by a need to take immediate action to combat climate change and CO2 in the atmosphere resulting primarily from combustion of fossil fuels.

The Biden administration made a big deal about curtailing the XL pipeline.  Yet, that had no effect on oil production, only its transportation.  Leases for oil exploration on federal lands were reduced, perhaps canceled.  In addition to that, regulatory hurdles to exploration have been imposed.  We also heard that major capital funding sources such as Black Rock have discouraged investment in fossil fuel exploration and production via the use of ESG score factoring.  ESG scores are a relatively new creation, perhaps of the World Economic Council (you know-those wise people who meet in Davos every now and then), that measure the performance of an entity based on environmental, social, and green actions.  Oil and gas producers don’t score very well, needless to say.  And since oil and gas production is a capital-intense business, making investment more expensive and difficult is not good long term for the industry.

Overall, then, not only has oil and gas exploration become more difficult (expensive), but its future has been thrown into doubt.  Recall that candidate Biden had some comment something like he wanted to end fossil fuels at some point.  Given all that, is it any surprise that US gas and oil prices have risen dramatically?  This is completely independent of international events, especially any actions Vlad Putin may be taking in Ukraine.  Those have also caused increased oil and gas prices and availability globally.

The Biden administration’s actions are evidently based on climate change concerns, and were taken to reduce greenhouse gasses eventually.  This may well be a noble objective, but our problem is that for many things, there is no available alternative to oil and gas.  And so the only outcome is to make virtually everything more expensive.  How would anyone measure the “benefits” of the domestic policy changes?  If CO2 in the US is slowed in growth, or even reduced, what is the measurement to confirm that observation?  For one thing, CO2 will not observe political boundaries.  So while in an industrial area with all manner of emissions the local CO2 measure will be high, the CO2 will move elsewhere over time, so again, how will the US measure the success of these actions?

Until the current administration’s actions, one advantage the US had to attract manufacturing has been cheap and abundant energy.  Few countries have the infrastructure and available resources to present such a positive energy situation.  Now?  Not so much perhaps.  And what does the future hold?

US Climate Envoy John Kerry has made several statements wishing to curtail and perhaps even ending fossil fuels.  Rather, the world will need to move to renewables over the next decades.  And it seems this is a mad rush to expand solar and wind power.  Nuclear, perhaps the very best of available alternatives for green energy, has been ignored.  Is this a wise policy?  Inquiring minds want to know!

But order of magnitude of any of these energy sources take time to implement, and the administration’s actions have had an immediate effect.  Most of us have no alternative to gas powered vehicles, and there are not enough electric ones available in any case.  We also wonder how much fossil fuel is consumed charging electric batteries; probably a good deal is coal at present.  Does this make sense?  Come to think of it, does it make sense for President Biden going to Saudi Arabia in search of increased oil and gas production?

And here’s a telling story:  there is a lithium mining project for NW Nevada.  Lithium, essential for today’s battery technology, is not rare, but occurs in very low concentrations requiring icky processing.  Thus, a mining operation to enhance environmental objectives is being protested to by another environmental organization.  Confusion reigns in the environmental ranks, it seems.

Systems such as airplane travel, military vehicles, ships, and long haul trucking are 100% dependent upon fossil fuels, and there are no viable alternatives.  So what’s the rush to make oil and gas more difficult and expensive?  Who gains?  Certainly not the US citizen.  Everyone must pay more these days, and our once significant manufacturing advantage has been jeopardized.

Sounds like a bad plan to us.  How about you?