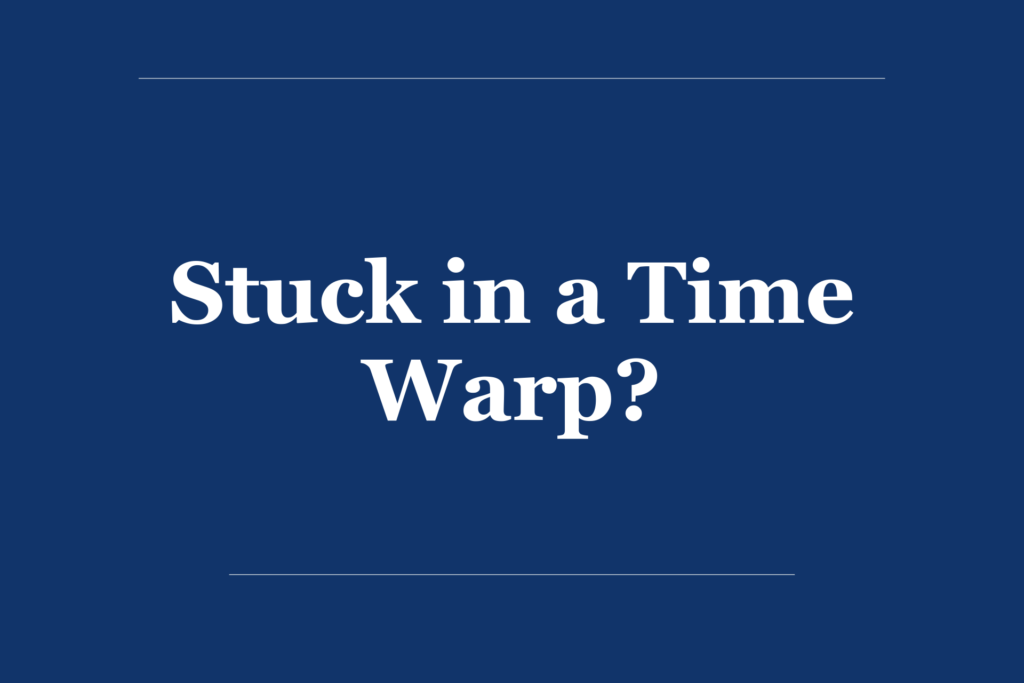 In 2014—nearly 8 years ago—we wrote the article below.  It appears the cited article’s website origin is something different now, but overall it seems nothing has really changed.  Do our leaders understand how to help manufacturing?

The Manufacturing Institute continues to promote the workforce, and there’s even an Iowa workshop in February to examine how to increase women in manufacturing:  “Join us for a free, in-person STEP Forward networking event focused on how we can better recruit and retain women in the manufacturing industry. Complimentary beverages and light fare will be provided. There is no cost to attend”

So there’s at least one organization working on something potentially useful for manufacturing.  We’d guess the interest in expanding candidates for workers is greater today than in 2014.

Otherwise, we think the excellent pay of manufacturing jobs and the innovation our system generates, not to mention the value of producing useful stuff domestically would stimulate leaders to do things to help overall manufacturing.  Abundant, cheap and reliable energy, for example.  Evidently not so.

“Today, manufacturing is poised for a comeback. There was no medal ceremony, but for the first time in history, manufacturing in the United States surpassed the $2 trillion mark. Taken alone, the manufacturing sector would rank as the world’s eighth-largest economy. Manufacturing output has soared since the end of the recession, and manufacturing employment surged in the last months of 2013”.

This is the beginning of an article from Cerasis’s blog, which often contains thought provoking articles about manufacturing.  Click here to visit the Cerasis website.

The challenge now is maintaining this momentum. Making the comeback a reality comes down to a focus on three areas: products, people and policy.

Manufacturers in America are making more products today and making them better than ever before. Innovation is a big reason. The ability to adapt, innovate and improve shows up in abundance in manufacturing.

Who would have thought, for example, that in 2014 the U.S. would be in a position to become energy independent and even export our energy resources? But innovation made it possible, helping to spawn the boom in domestic energy production. New technologies and techniques are allowing us to tap energy reserves that were out of reach not long ago.

Affordable natural gas has made production more cost effective for manufacturers across the board. The result is more jobs for workers and more economic growth in America. The American Chemistry Council reports that $90 billion of new private-sector manufacturing investments are planned, thanks to the shale boom.

As production ramps up and manufacturers make new investments, they’ll need the support of a strong workforce. The good news is that the people involved in manufacturing are second to none. From the CEO’s office to the shop floor, manufacturing attracts some of the most dedicated, hardworking, innovative and talented women and men in America.

But we don’t have enough of them. Eighty-two percent of manufacturers report that jobs are going unfilled because they can’t find people with the right skills.

The National Association of Manufacturers-affiliated Manufacturing Institute is helping to bridge this gap by developing a skills-certification program that enables American workers to receive a portable credential and by reaching out to veterans, many of whom have skill sets that are perfectly aligned with what manufacturers need.

But there’s also a need for public policy reforms that will broaden the pool of skilled workers and address a host of other challenges confronting manufacturers. For the past few years, manufacturers have succeeded in spite of Washington, which has stood still on manufacturers’ priorities or, even worse, enacted policies that make it harder to compete.

Manufacturers have a number of ideas to spur economic growth and job creation, but we’re tired of waiting on Washington.

Common-sense solutions abound. For one, policymakers should let the shale energy revolution continue to blossom. The energy industry is at risk of suffocation by regulation. It seems like all we hear from the administration—particularly the Environmental Protection Agency—and its allies in Congress is that they want to put a stop to the use of oil, gas and coal. President Obama could also score a major victory for economic growth by approving the Keystone XL pipeline.

If Washington stays out of the way, the United States will not only continue to decrease its reliance on energy imports from potentially unstable parts of the globe, but also will become a major exporter of energy.

Exports represent a significant growth opportunity for manufacturers. Ninety-five percent of the world’s consumers live outside the United States, so it’s encouraging that we are pursuing two major market-opening agreements: the Trans-Pacific Partnership and the Transatlantic Trade and Investment Partnership. However, to complete these agreements, Congress and the administration need to approve Trade Promotion Authority or risk falling even further behind our competitors in our efforts to reach and expand in new markets abroad.

For America to maintain our mantle of economic leadership, we need policies that harness the innovation and ingenuity that have created world-changing products as well as the incredible strength of people who work in manufacturing. The 12 million men and women who make things in America strive every single day to ensure the strength of our nation’s economy. It’s time for Washington to demonstrate that same commitment to our nation’s future.

So here we are almost 8 years later.  Do you think our leaders are helping US manufacturing?  It seems energy policy favors China, where we hear most of the wind turbines and solar panels are made.  Practically begging OPEC for increased oil seems counter-productive to us.  We have no opinion concerning the trade agreements mentioned, but has there been progress in improving our competitive position with China in particular?  Seems like Washington isn’t helping much, but perhaps we’re missing something.  Please enlighten us in our blog.