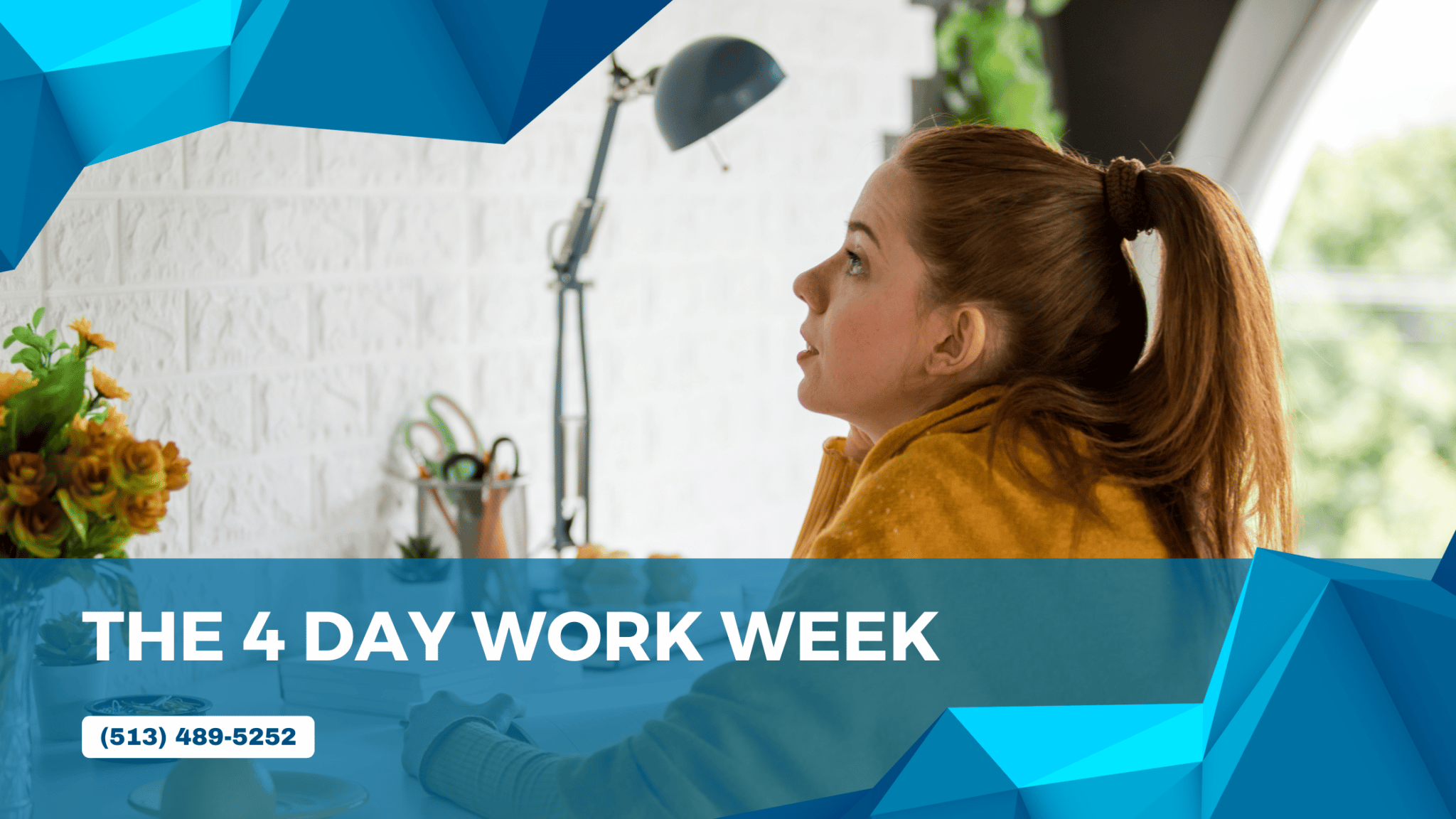 Recently we heard a radio report that the government was considering 4 Day work week legislation.  No further details were reported, so we can only speculate that this is a move that might happen sometime in the future.  To whom, how and when unreported.

The US economy consists of a wide variety of types of work, so just how such legislation would work seems very confusing.  Just some examples:  blue collar workers in a company with numerous employees are one group.  But how about the vast number of people in very small businesses that need customers or timely service?  Professionals, such as lawyers, doctors, accountants, and the like would be very difficult to include.  (Since lawyers are most of the legislators, it seems unlikely they would be included)

One thought is perhaps legislators are fixated on a time gone by when a great deal of output was measured by time consumed.  Procter & Gamble’s manufacturing, for one, still used time and motion concepts for some manufacturing bonus systems as late as the early 70’s, but we can only hope that’s something relegated to the dust bin of history.  Most work now is no longer so clearly tied to physical effort, which might make pay associated directly with output hard to calculate.  How then to determine an individual’s wages with a change in weekly hours?

Apparently, some European countries have moved in this direction, but we are not aware of any compelling evidence pro or con.  But we can offer some thoughts and welcome yours as well.  After all, we may have to deal with such a schedule for our suppliers, delivery agencies and customers.

Proficient Sourcing is a business that recommends suppliers to OEM’s and others seeking supplier improvements for outsourced manufacturing.  Thus, we are certainly interested in how the future will witness schedule changes in companies involved in hard goods—scheduling production, shipping, supplying, and all factors associated with hard goods moving through the economy.

Internally, a 4 day week might mean 4 10 hour days or 4 8 hour days.  Evidently there are some countries that have moved to 32 hour “weeks”, and we wonder how the employee pay is adjusted.  Do people get 80% pay?  Or are wages increased so no “losses” occur?

One example is France, which has a statutory 35 hour work week, as well as mandated 30 days of paid vacation.  These mandates cover blue collar workers, but not others.  Overtime occurs after 35 hours, which would seem to make competition with 40 hour countries a problem, but perhaps there are offsets?

A significant shift to 10 hour work days could result in changes in all sorts of areas.  One that comes to mind is child care.  Would the child care suppliers like to add 2 hours to their days to accommodate parents with such a schedule?  This could be a hidden difficulty, and it’s hard to imagine it would make this difficult issue easier.

Who would benefit from such changes?  Companies with output pressure would seemingly have trouble with shorter work weeks.  Would workers expect hourly pay to increase to compensate for fewer work hours?  Would employers need to increase the number of workers for equal output?  Would people with more time off (assuming that would be the case) spend it with family or with more leisure activities?  If the latter, that would apparently mean more personal spending instead of income earning.  And what does that mean overall?

So now we are really confused.  Who thinks changing to fewer work hours is a good idea?  Maybe it’s a “sure sounds good at first” deal, but not so much upon reflection, perhaps?

Time will tell—LOTS of questions are involved.